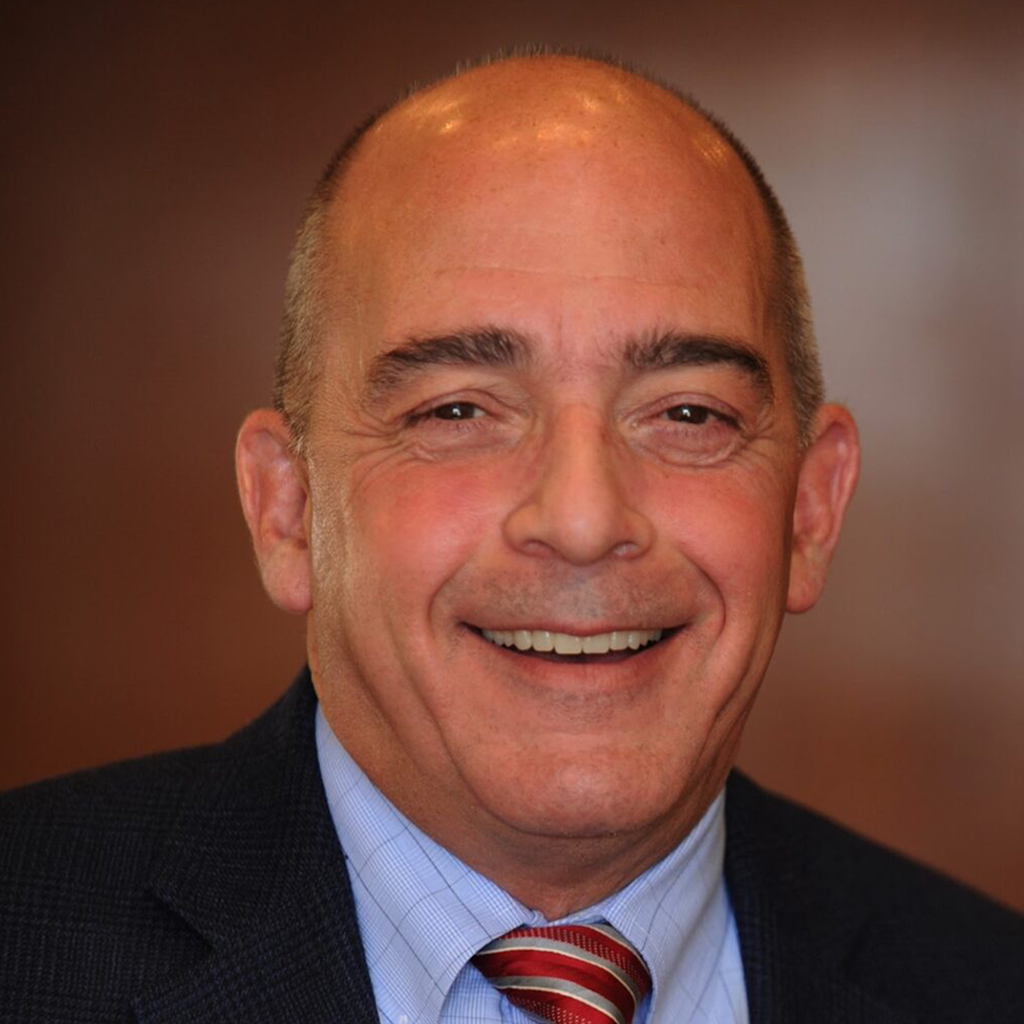 iMPAX Real estate Group was established by John Lucero in 2009. 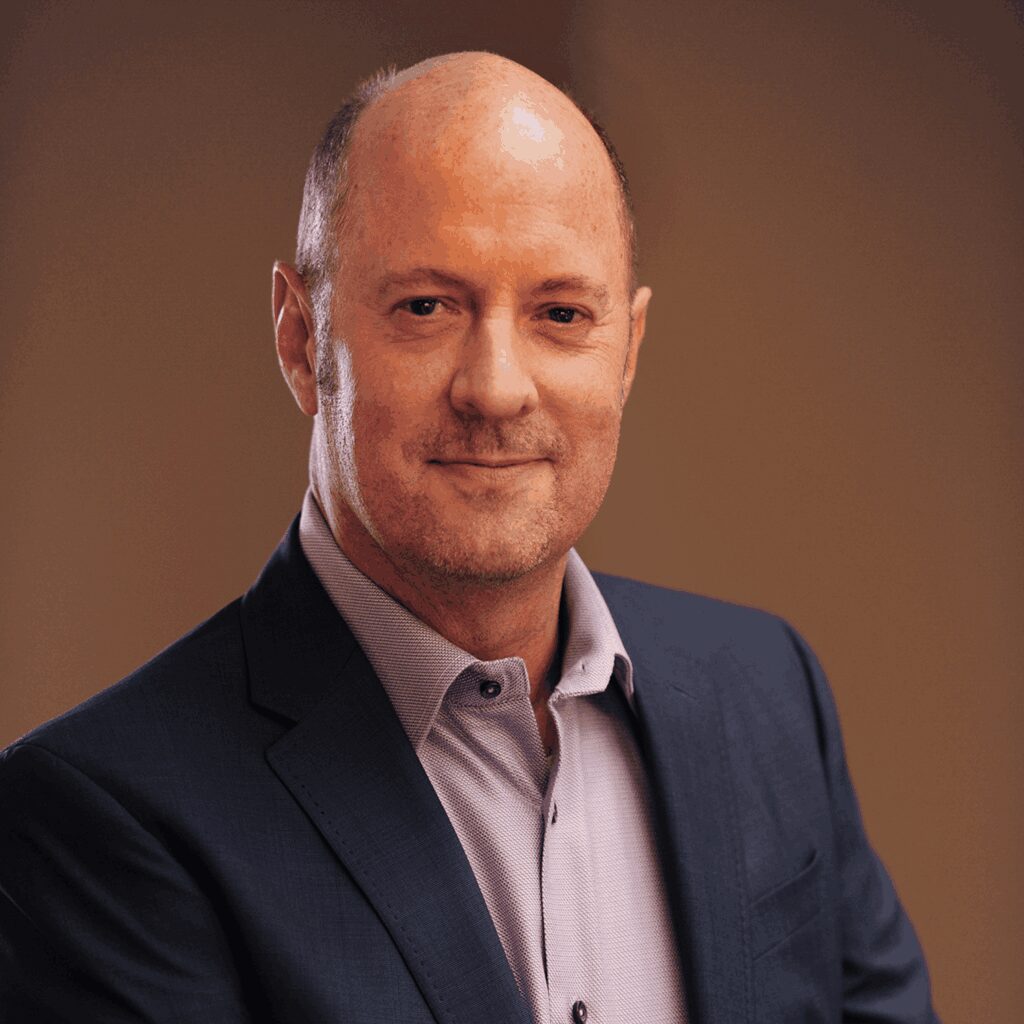 Drew MacDonald has been actively involved in and has practiced 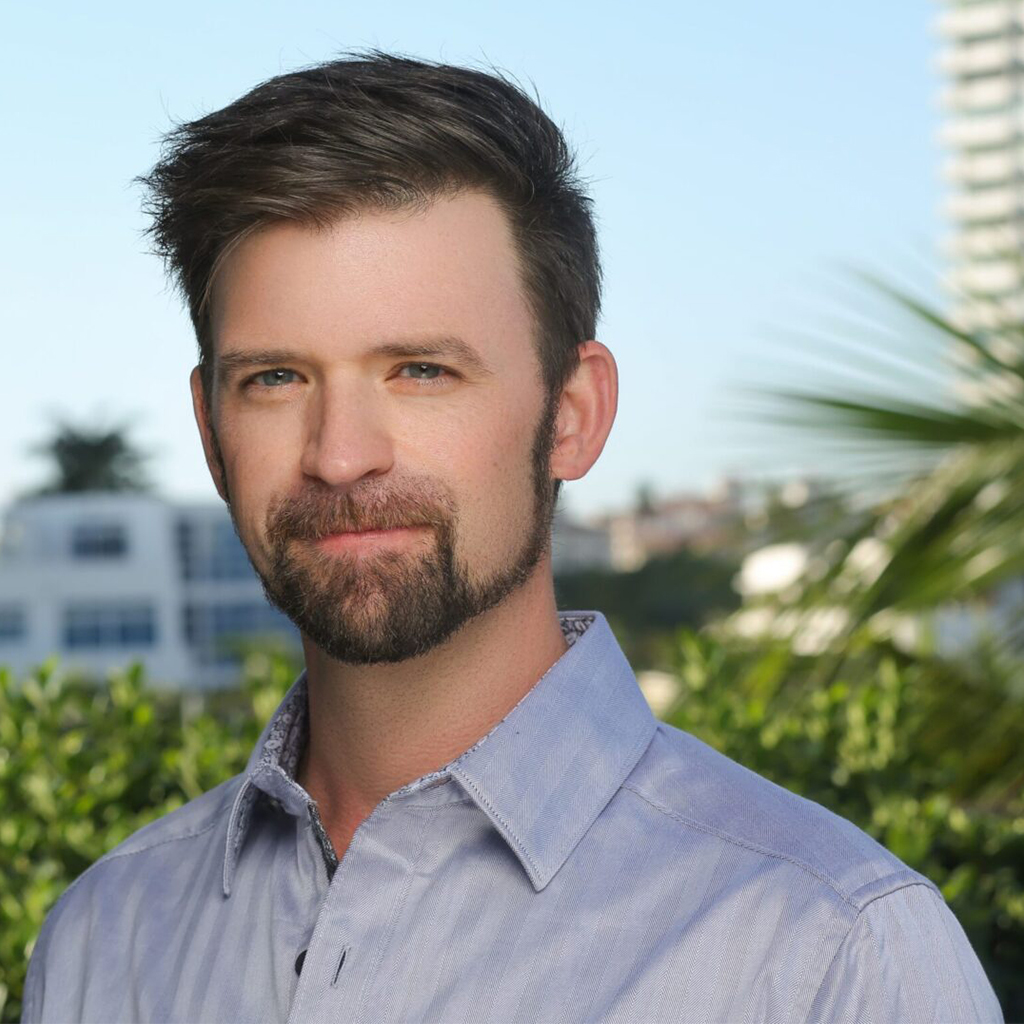 Neil Shea has an extensive background in real estate sales,

iMPAX Real estate Group was established by John Lucero in 2009.  John is a Denver native, and his business is located in the historic Five Points neighborhood of Denver, Colorado where his parents were raised just blocks from his current location. Lucero’s ancestors were pioneers and arrived in the southwest in the 15th century and settled in New Mexico, Southern Colorado, Denver, and northern Colorado.

Lucero has been involved in the management, construction, and redevelopment of over 50 private and public developments over the past thirty years. His clients have included other private developers, investors, nonprofits, and municipalities. He has a passion for equity and economic development drivers.

He worked for the City and County of Denver as the Deputy Director of the Denver Office of Economic Development.  He was an appointee in the administrations of Denver mayors Hickenlooper, Vidal, and Hancock where he managed   300 employees in six agency divisions with an annual operating budget of over $60,000,000 which included the Business Development, Department of Workforce Development, Division of Small Business Opportunity, Department of Housing, Department of Strategic Investments (Community Development and Business Lending) and the agency’s Department of Finance. He worked on a wide range of major projects and programs across city agencies focusing on streamlining processes through LEAN, working cross-agency, and updating and realigning city policy and ordinances.

He was responsible for oversight and appropriating federal funds from the Department of Housing and Urban Development, Department of Labor, and the Department of Commerce. He represented the City on the Colorado Housing and Finance Authority’s Tax Advisory Group and was responsible for the City’s private activity bond allocations and overseeing all housing developments utilizing low-income housing tax credits. Lucero has extensive experience and expertise in successfully working with public and private lending, bond issuance, tax increment financing, and tax credit financing with federal, state, and local governmental lending and grant programs.

John managed the city’s $140,000,000 revolving loan fund portfolio where he renegotiated and repositioned nonperforming loans and sold nonperforming City assets. He quickly points out that no jobs were lost nor were any properties foreclosed on as a result. The effort also captured over $15,000,000 that was quickly reinvested in the form of small business loans and development loans. Lucero improved the city’s overall lending portfolio by lowering the default and delinquency rate from nearly 20% in 2011 to 3.5% in 2015 and further oversaw the rewrite of the City’s loan underwriting criteria to preserve the loan portfolio. He led the Mayor’s strategic housing plan and he co-authored and managed the Mayor’s annual strategic plan. The result created nearly 4,000 affordable housing units and over 10,000 jobs.

Since that time, John has focused on using his broad expertise in the private sector with a focus on low-income, workforce, and market-rate multifamily developments and workforce development initiatives. He also has a passion for the preservation and adaptive reuse of historic buildings.

John is an active civic volunteer and is has been serving as a mayoral appointee on the Denver Water Board of Commissioners for the past fourteen years and serves on the Board of Directors of Historic Denver and executive committee. He has served on the national, state, and local REALTOR associations where he leads government affairs and legislation expertise. He was reappointed by the president of the National Association of Realtors as Federal Political Coordinator and point of contact for a United States Senator and serves on the Legislative Policy Committee and political committees of the Colorado Association of Realtors and assists in drafting and amending state legislation. He is also active and chaired the local association Government Affairs Committee. 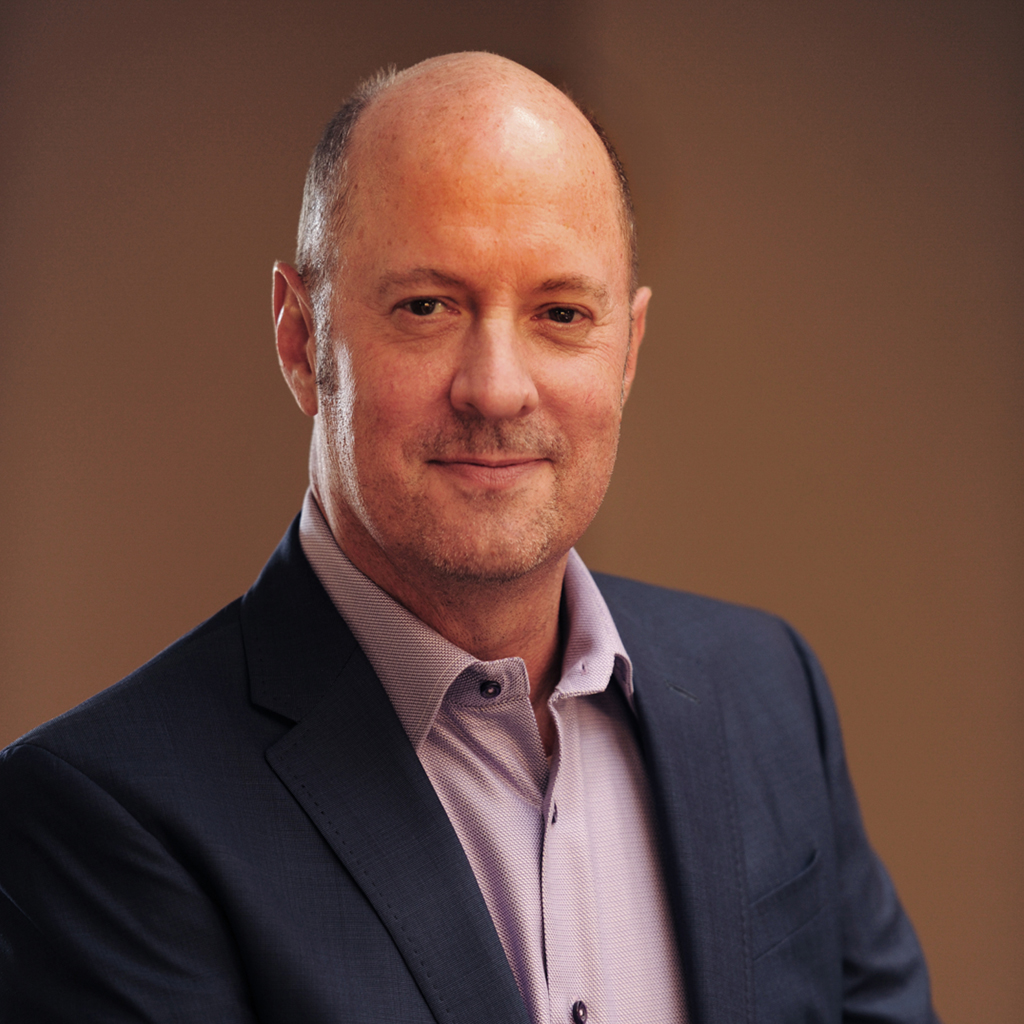 Drew’s Colorado Real Estate career began at Sevo Corporation as a retail leasing associate. He then joined his father at Oxford Realty Company to become one of the early adopters of Tenant Representation. Drew was instrumental in bringing the first Outback Steakhouse franchise group to the Colorado Front Range and continued as their exclusive buyer agent in pad purchases for three additional stores. He soon became exclusive buyer agent for Taco Cabana for the first location and over the course of two years Drew brokered seven locations in the Denver Metro area.

In 1999 he made a strategic career decision to enter the Corporate Real Estate arena when he joined a Wall Street darling Telligent Communications. TC had just raised $2 Billion in an IPO and his role was Site Acquisition Specialist to source and negotiate rooftop/riser access rights to deploy point-to-point wireless internet services in Downtown Denver and the Denver Tech Center.

Fast forward to 2018 when Drew joined iMPAX Real Estate Group at its inception and has been involved in building the iMPAX brand to service and promote the communities in which we live. During the past three years, he has quietly assembled several prominent Transit Oriented Development sites in the Denver Metro area exceeding $40 million in sales.

As an active real estate developer, Mr. Shea focuses primarily on the construction and sale of single-family and multi-unit residential homes, as well as the acquisition of rental properties with the potential for future development.

Over the past several years, Neil has teamed up with local builders and equity partners to identify unique development opportunities in neighborhoods with close proximity to hospitality-related businesses, public transit, and recreational space.

Neil is also a Business Development Manager for a national private lender, to expand the company’s footprint in Colorado and the surrounding region. The company specializes in bridge lending, new construction & portfolio loans for multifamily and single-family assets and looks forward to launching a commercial division in 2021.